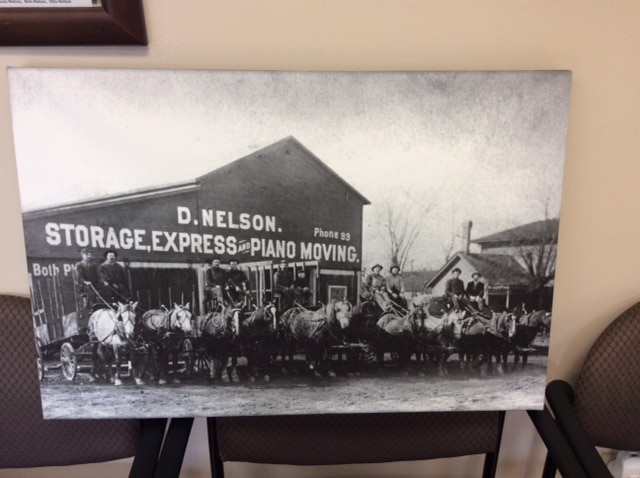 On Saturday, October 1, 2016, George represented Otto Nelson Moving & Storage at the 100-year Anniversary Gala for Kenosha Area Chamber of Commerce. He was the highest supporter of their auction items, including four photos printed on canvas from the historical society. The auction benefitted FBLA (Future Business Leaders of America) as well as DECA. It was a great night for Kenosha!